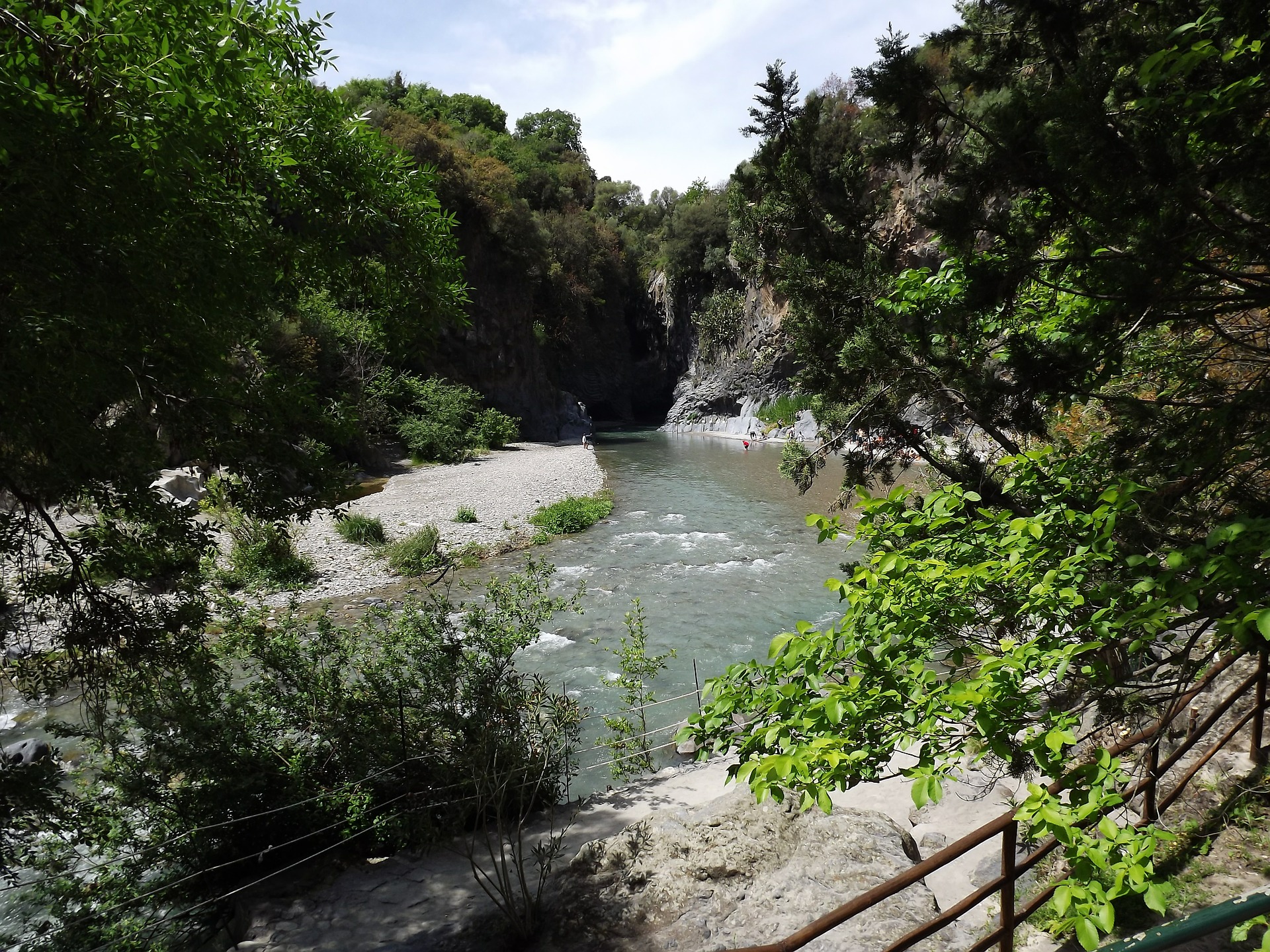 Appointment with our manager (driver and guide) upon arrival at the airport and who will follow guests for their entire stay.

Pick up with nine-sits car or 16/20-sits bus. Visit of Taormina, with the possibility of entrance to the ancient theater (optional). Walk to the Belvedere and visit of the most important monuments, gardens, courtyards and historic buildings in the center.

Visit of the Alcantara Gorges, a spectacular lava stone canyon crossed by the cold waters of the river of the same name. Transfer to B&B, accommodation in a private house in typical Sicilian style (equipped with equipped kitchen, air conditioning, change of sheets and bath towel, laundry available for guests). The structure, equipped with an internal parking space, is located in Viagrande, a hilly area near to the most important connecting arteries.

To find out more, visit the website www.siciliaincoming.com on the "hospitality" page In the evening, Visit of the historic center of Catania and the most important monuments, located not far from each other between Via Etnea, Piazza Duomo, Via Crociferi.

It is possible to dine in the city by selecting from the many pubs or rotisseries that offer local specialties (we recommend tasting arancini, ricotta desserts and almond pastries) or at a restaurant / pizzeria on the Amenano stream inside real lava caves 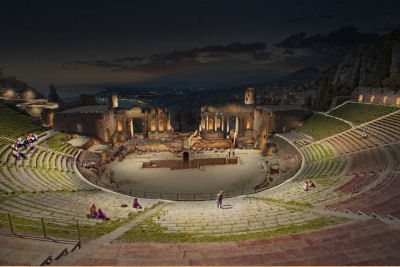 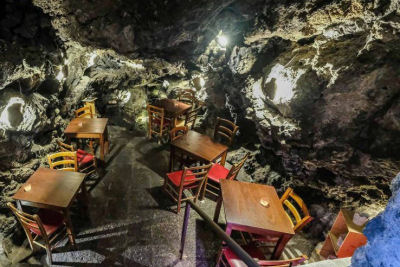 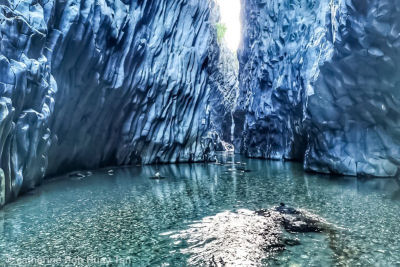 We recommend a visit to the Etna Volcano in the morning due to the frequent presence of clouds in the afternoon. arrival at Rifugio Sapienza at an altitude of 1,900 m s.l.d.m. and walk on the edges of the Silvestri craters. From Viagrande the route includes the passage from the villages of Pedara and Nicolosi (south side)

Tastings of typical local products and wines at historic cellars, visit of the millenary " Chestnut of the Hundred Horses " continuation to Acireale with its prestigious Sicilian local museums, and to Acitrezza with its suggestive Faraglioni

Descent from Rifugio Sapienza to Zafferana, a typical Etna village, famous for the production of honey. Tasting of the typical local focaccia (fried calzone stuffed with tuma and anchovies or other variants): visit of the millenary "Chestnut of the Hundred Horses" and continuation for the visit of the craters of '28, hornitos of lava and cracks in the ground generated by volcanic eruptions 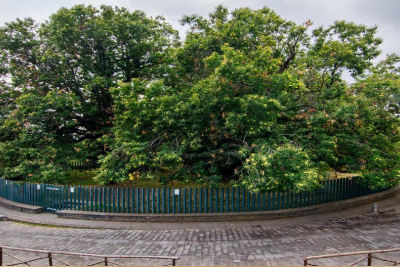 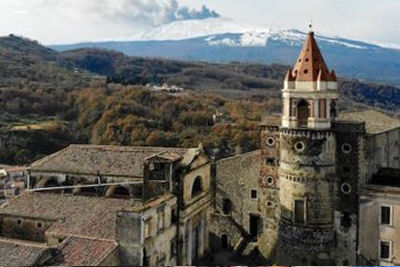 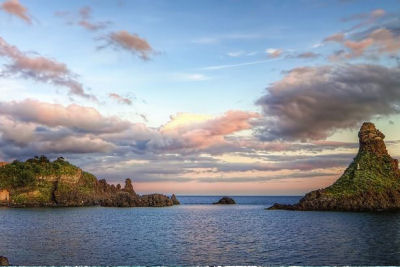 Visit to the enchanting archaeological site of Morgantina : A city along which streets it is possible to walk and perceive still the signs of a past civilization, from the domus, to the furnaces, to the thermal baths and religious altars, and again the macellum and the theater.

Visit of the Archaeological Museum of Aidone full of interesting finds amphorae, furnishings, utensils and female kits, the two acroliths of Demeter and Kore, among the finest examples of Greek sculpture

archaic in Sicily, and the beautiful statue of Venus of Morgantina . Visit of the Roman Villa del Casale in Piazza Armerina , with its splendid mosaics recently restored and returned to the tourist circuit in their entirety. Stop for shopping and relaxation at the Sicily outlet village . Return and overnight stay

Departure for Ispica . Entrance to an ancient water mill , testimony of a peasant civilization in which it is possible to observe some environments reconstructed according to ancient civilizations now distant like the miller's house, full of ancient furnishings, the laundry, the stable, the barn ... where time seems to have stopped.

Continue to Punta Secca photo shoot from the famous Terrace overlooking the sea, a classic setting from the Commissioner's show Montalbano .

Relax on the beach Continue to Ragusa Ibla where observe the original Piazza del Gagliardi, the Church of San Tommaso , a former monastery founded by the Normans. and the neoclassical Circle of Conversation.

Continuing the path along the road that runs alongside the Duomo you enter within the heart of the city. Then, Piazza della Repubblica where the scenic square of the Chiesa del Purgatorio rises and, on the opposite side, the splendid Palazzo Cosentini . Going up some steps to reach the Church of Santa Maria delle Scale

Visit of Noto and its exciting Baroque style and walk along the elegant main street where the many Baroque structures between palaces, churches and courtyards, characterized by their facades decorated with masks and bas-reliefs typical of the late Sicilian Baroque .

Those who wish can visit the "Hall of Mirrors" , the Theater or Palazzo Nicolaci whose balconies, defined as the most beautiful in the world, are however visible from the street of the same name. Visit of the Roman Villa of Tellaro inside which to plot the elegant mosaics.

Walk inside the Vendicari Reserve, a naturalistic and wildlife oasis 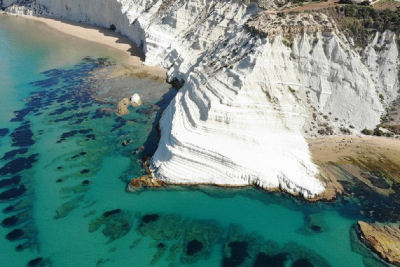 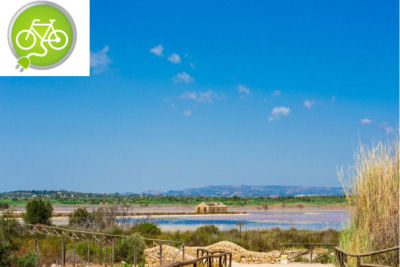 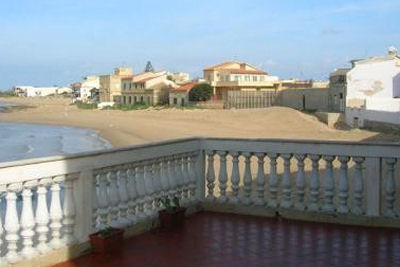 Departure for Syracuse . Visit to the Sanctuary of the Madonna delle Lacrime and to the

which houses most of the classical monuments of Greek and Roman Syracuse. Possibility to visit a unique papyrus plantation in all of southern Europe, and witness the processing of papyrus paper according to ancient traditions. Continue to Ortigia connected to the mainland through a pedestrian bridge and walk up to the Duomo square and the Fonte Aretusa .

Possibility of tours by e-bike through the brand new cycle path, visit the ancient Tonnara and arrival in Syracuse for entry to the main cultural sites, Plemmirio Nature Reserve and Lighthouse on the cliff

Return to the airport for boarding and return 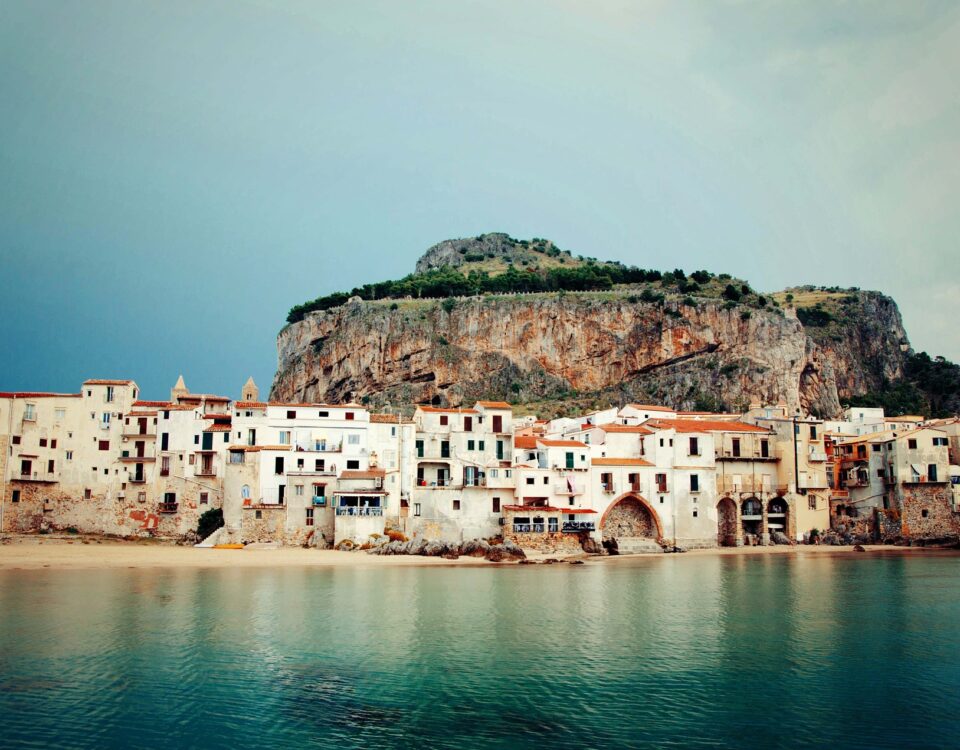 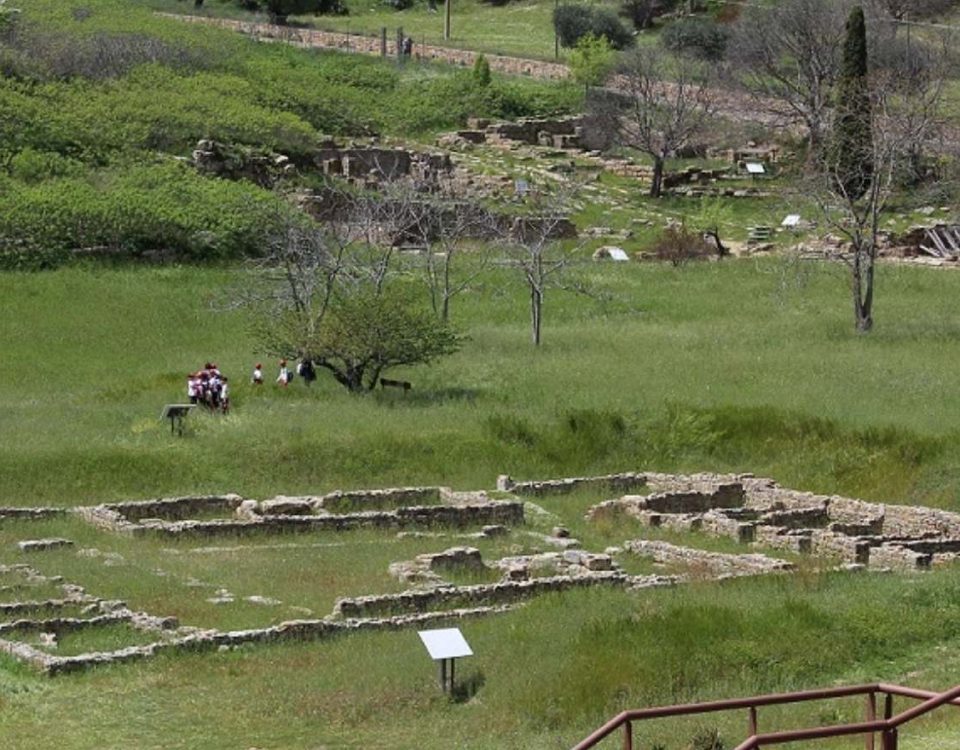 Four days in Eastern Sicily the Romans in Sicily 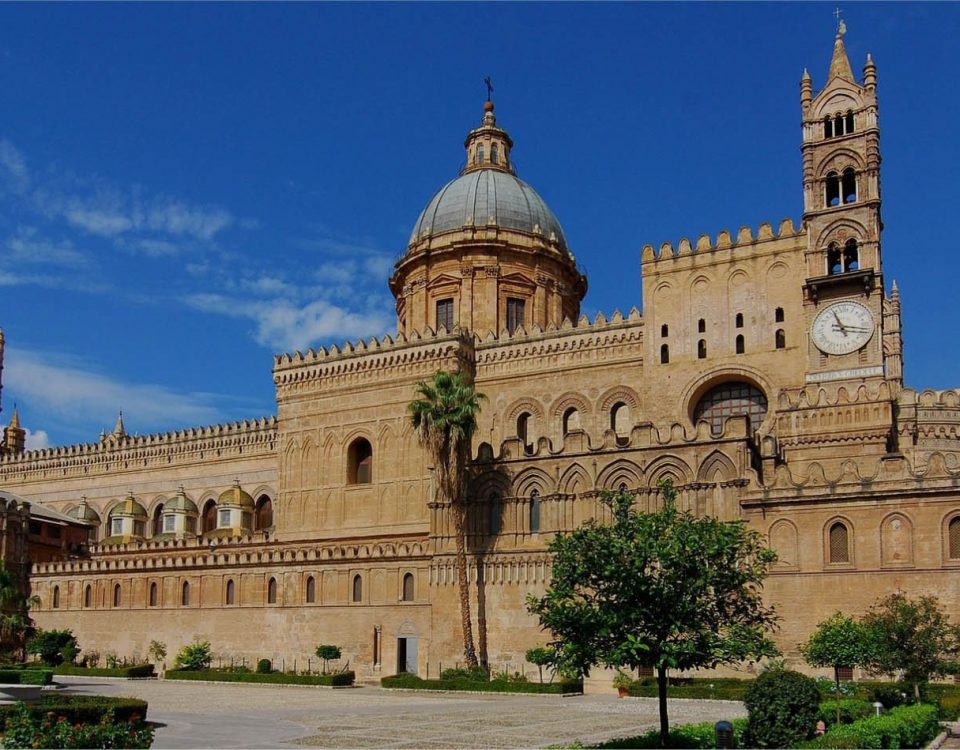