Up to 2800 meters above sea level, a stone's throw from the central craters of Etna, the Pizzi Deneri stand out

Very challenging but wonderful route. Departure from the Citelli Refuge passing through Serra delle concazze and then get on a difficult and poorly signposted uphill route to Pizzi Deneri where, once you reach the top, you will find the Etneo Observatory with an incredible view towards the central Craters of Etna.

The ridge of Pizzi Deneri is the result of eruptions from the Elliptic period (from about 50,000 about 30,000 years ago) which reaches an altitude of 2847 m.s.l.m. The name "Pizzi Deneri" comes from the Sicilian dialect word "rina", with which volcanic sand is indicated.

This ridge in the past was called “Pizzi di Rineri ". Over time, and probably due to transcription errors between the dialect and Italian, we passed from "Pizzi di Rineri ” to“ Pizzi Deneri ”.

The route has a total height difference of about 1,100 meters between ascent and descent and allows, in the return phase downhill towards Rifugio Citelli, to arrive on the top of Monte Frumento delle Concazze, imposing and suggestive secondary volcanic cone, at 2,151 meters above sea level, one of the most adventitious craters of the entire Etna area, colonized on the lower slopes by birch and larch pines. 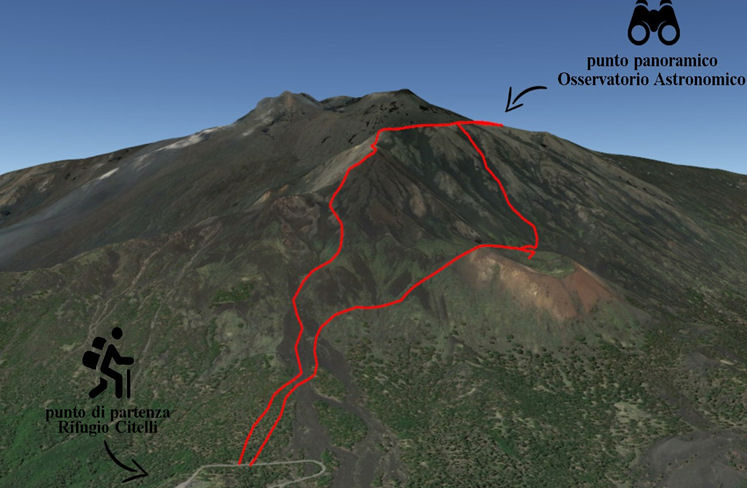 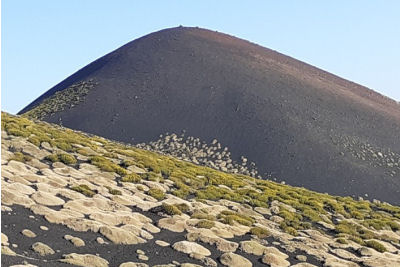 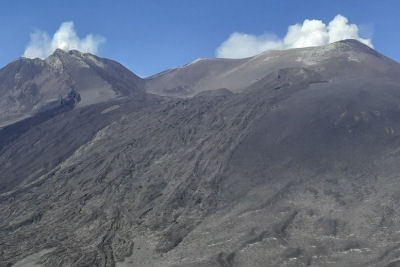 length: about 9 km - difficulty: high - transmission time: about 8 h
uphill and downhill altitude difference: 1100 meters –
clothing: trekking shoes and waterproof windbreaker. Up to 2800 meters above sea level, a stone's throw from the central craters of Etna, the Pizzi Deneri stand out 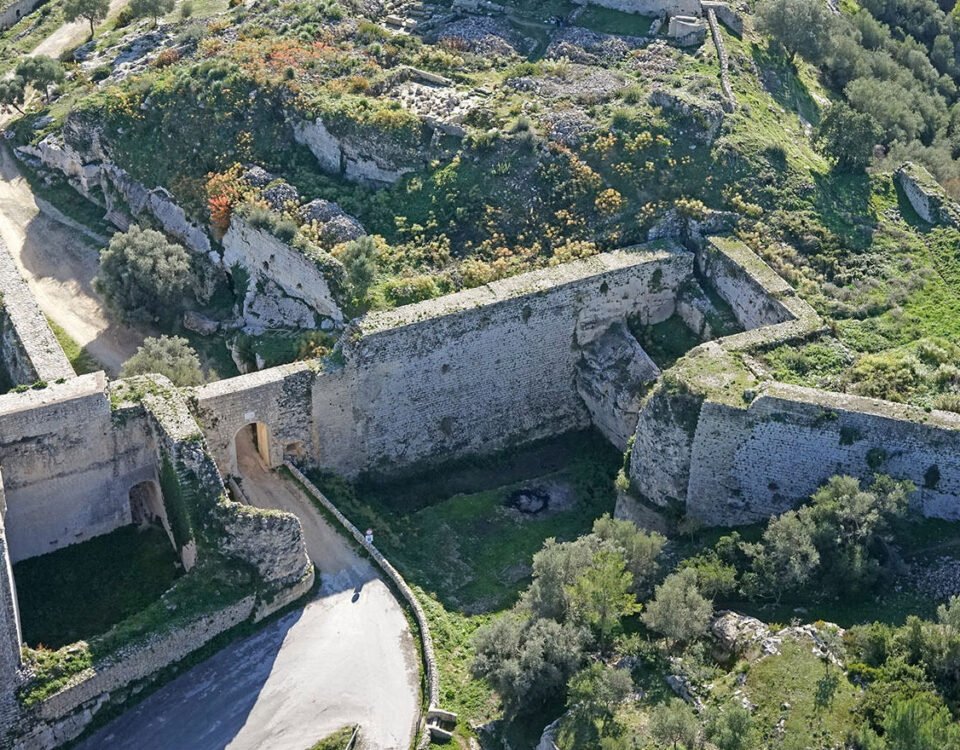 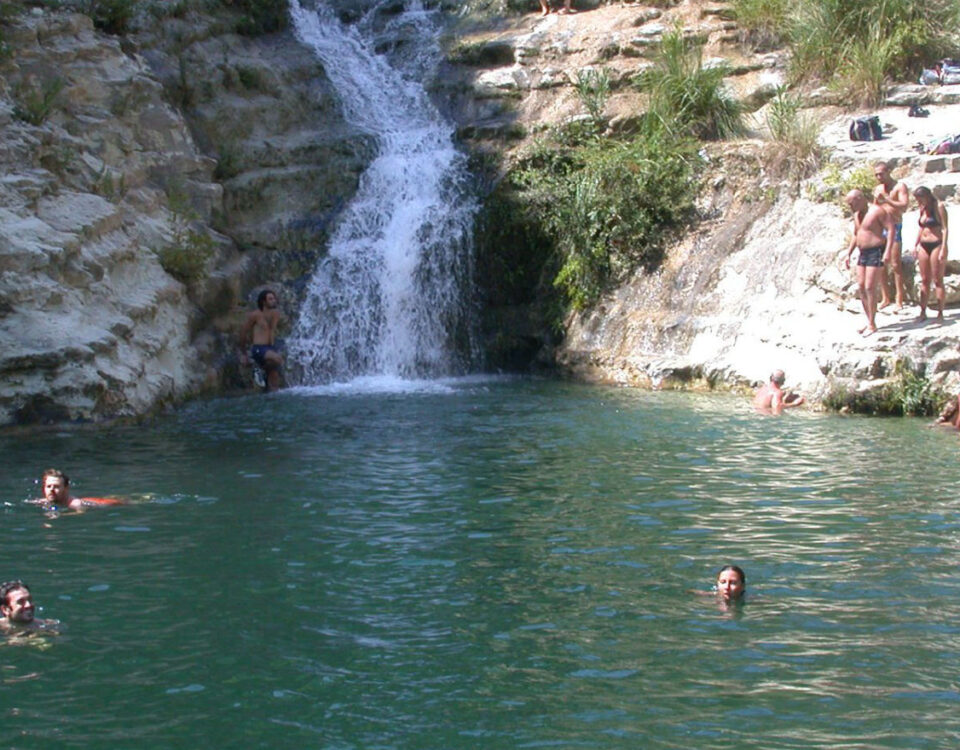